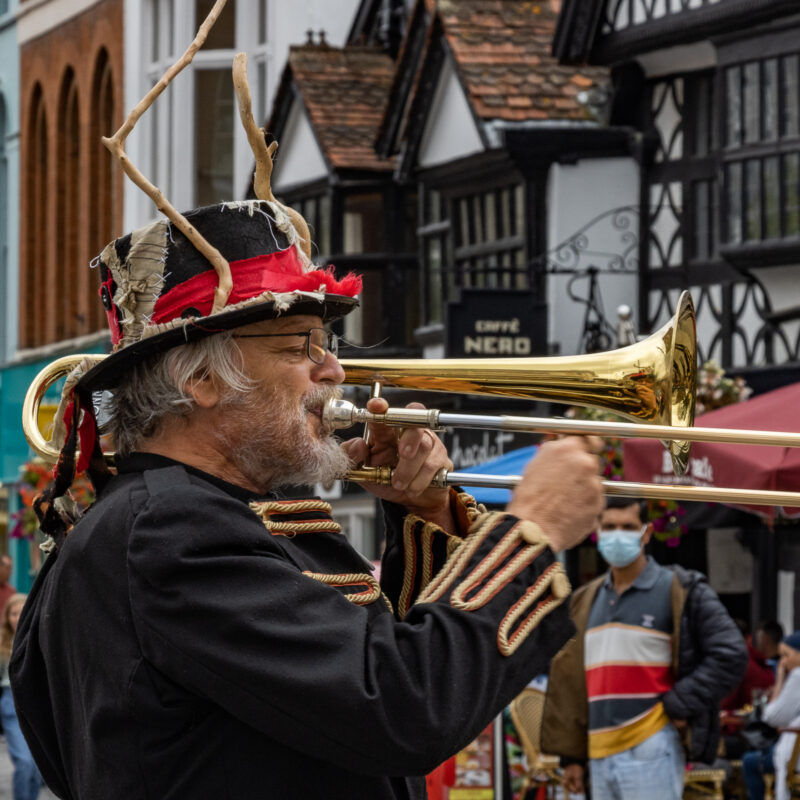 Sound of the Streets 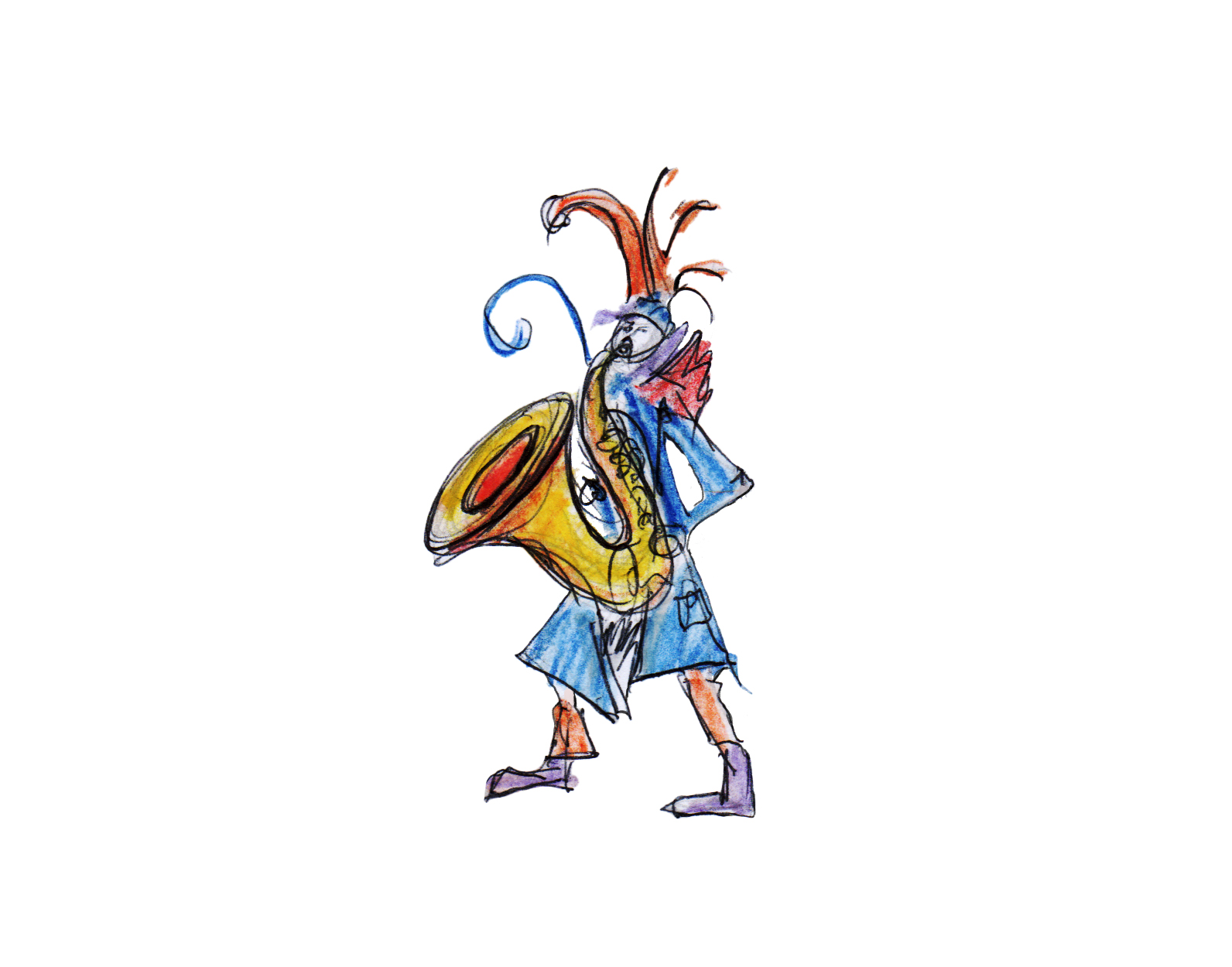 The Sound of the Streets For Seed Sedgemoor

The Sound of the Streets brings streets and public spaces to life with joyful noise, creating free outdoor events for everyone to enjoy. Seed Sedgemoor has commissioned then to create three outdoor music events in the area. Central to ‘Sound of the Streets are ideas of participation and communal celebration, of giving people opportunities to enjoy live music, to dance, make music themselves and sing. After the restrictions and limitations of the Covid lockdowns we need all times need to come together safely and, let our hair down and enjoy ourselves. The events take place in Axbridge, Woolavington and Bridgwater.

“They fire up an unholy modal roustabout of a party. Blindingly good. 5/5 International” 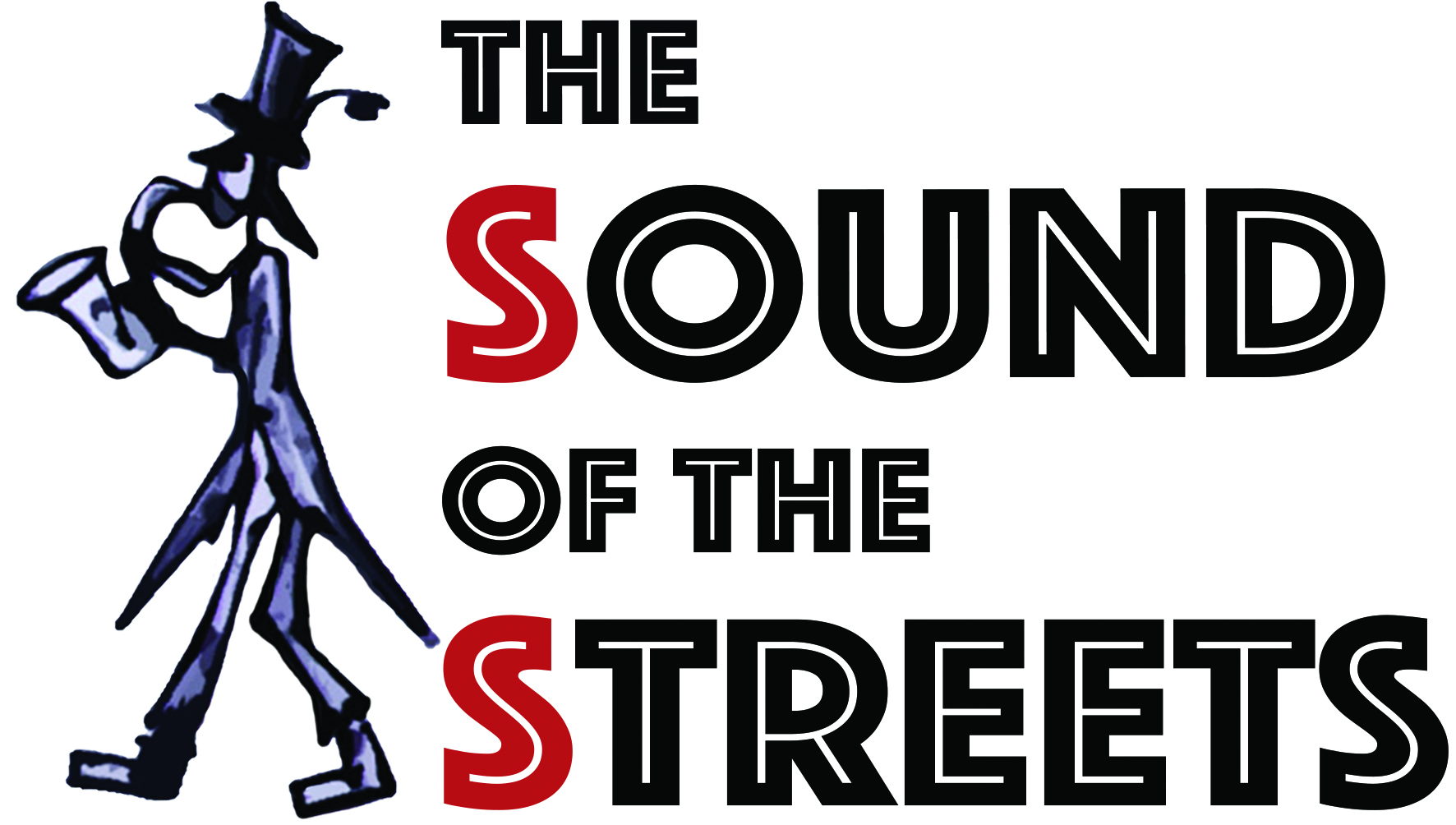 Street bands are one of the musical wonders of the world, making vibrant music from the Balkans to New Orleans and from Durham to Delhi, music that is accessible and life affirming. There will also be an opportunity for local bands to play. Contact tim@thesoundofthestreets.com 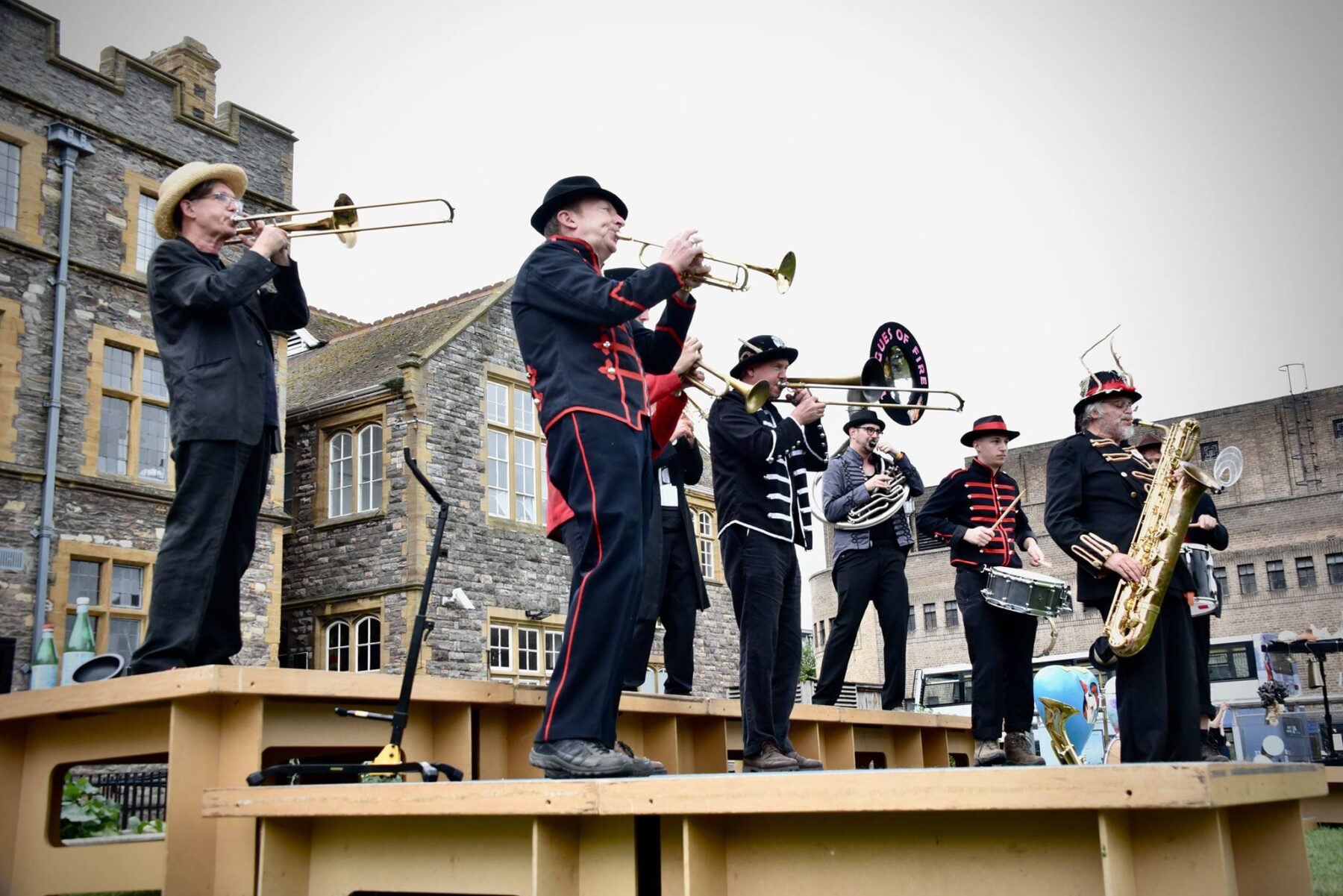 The festival is being organised by locally based veteran street musician Tim Hill and The Sound of the Streets a non-profit organisation promoting street bands and stret music in education. The mini festivals feature Tim’s band Tongues of Fire, in Woolavington singer Yvette Staelens and in Axbridge the samba band Jamma de Samba.

Tongues of Fire blow up a musical storm of brass, reeds and percussion, drawing on traditions of funky marching bands, village, chapel and circus bands. Their joyful noise is rooted in band leader Tim hill’s explorations of celebratory sound and the social role of outdoor music. The band played Burhams ‘Come Together’ event last year and have played at festivals and shows all over the UK. The band features top jazz brass musicians Stuart Henderson and Robert Jarvis, drummer Ollie Tunmor who was in Stomp, local legends Joe Porter and sousaphone player Tom Francombe with young jazz drummer Jo Meikle.

“The performance was proof of the benefits of Take Art to the community – a full house and top class performers who raised the roof.” 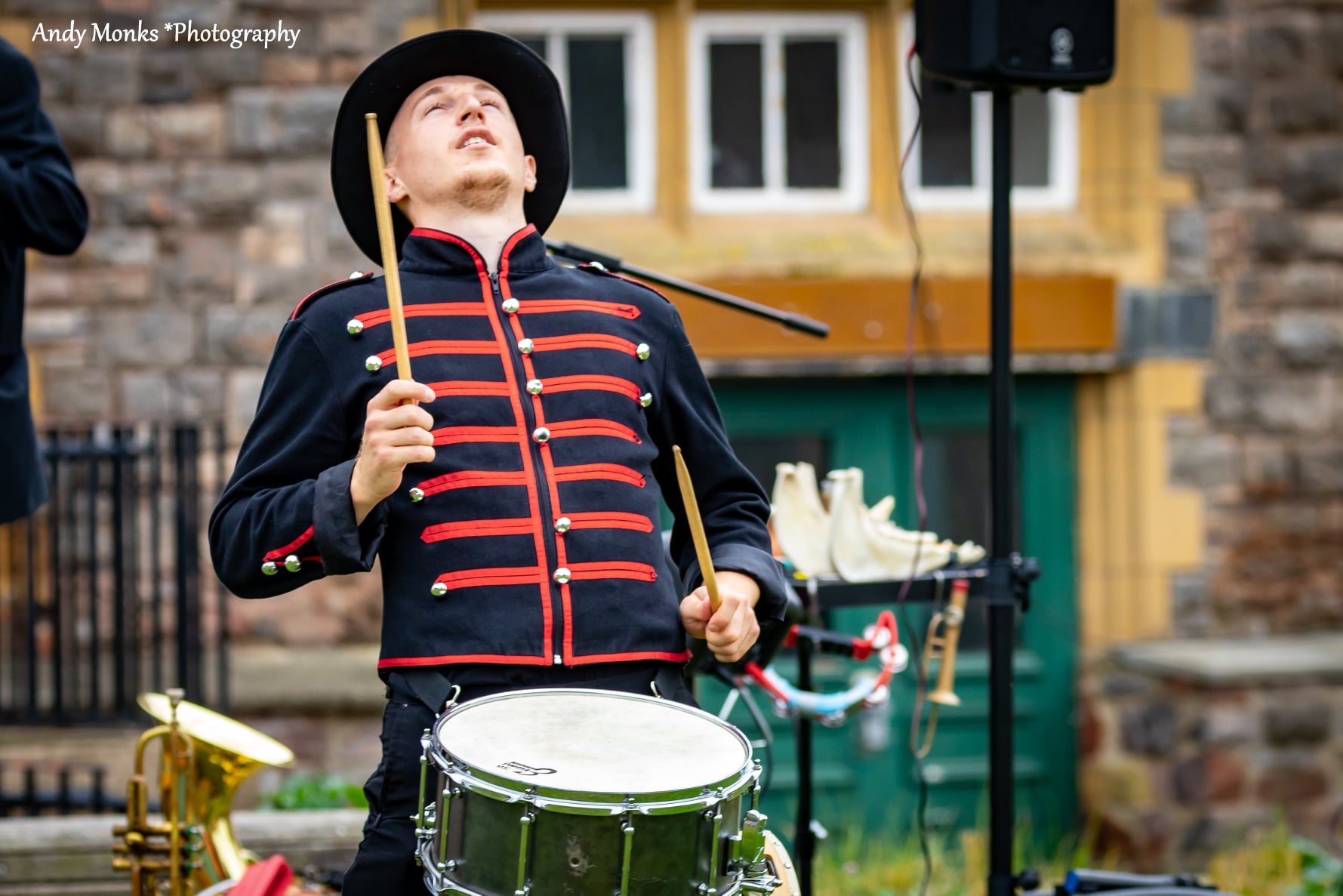 Film about Tongues of Fire

A podcast about street bands here

We use cookies on our website to give you the most relevant experience by remembering your preferences and repeat visits. By clicking “Accept All”, you consent to the use of ALL the cookies. However, you may visit "Cookie Settings" to provide a controlled consent.
Cookie SettingsAccept All
Manage consent

This website uses cookies to improve your experience while you navigate through the website. Out of these, the cookies that are categorized as necessary are stored on your browser as they are essential for the working of basic functionalities of the website. We also use third-party cookies that help us analyze and understand how you use this website. These cookies will be stored in your browser only with your consent. You also have the option to opt-out of these cookies. But opting out of some of these cookies may affect your browsing experience.
Necessary Always Enabled
Necessary cookies are absolutely essential for the website to function properly. These cookies ensure basic functionalities and security features of the website, anonymously.
Functional
Functional cookies help to perform certain functionalities like sharing the content of the website on social media platforms, collect feedbacks, and other third-party features.
Performance
Performance cookies are used to understand and analyze the key performance indexes of the website which helps in delivering a better user experience for the visitors.
Analytics
Analytical cookies are used to understand how visitors interact with the website. These cookies help provide information on metrics the number of visitors, bounce rate, traffic source, etc.
Advertisement
Advertisement cookies are used to provide visitors with relevant ads and marketing campaigns. These cookies track visitors across websites and collect information to provide customized ads.
Others
Other uncategorized cookies are those that are being analyzed and have not been classified into a category as yet.
Accessibility
Accessibility cookies are use to check the users accessibility settings whilst using the website.
SAVE & ACCEPT